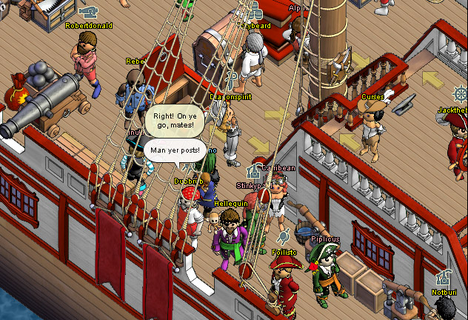 Puzzle Pirates Wiki is the unofficial wiki for Yohoho Puzzle Pirates, and is a free-content encyclopedia, written collaboratively by Yohoho! Puzzle Pirates players from around the world. The site is a wiki, which means that anyone can edit articles simply…