Create the page "Student societies in the United States" on this wiki! See also the search results found. 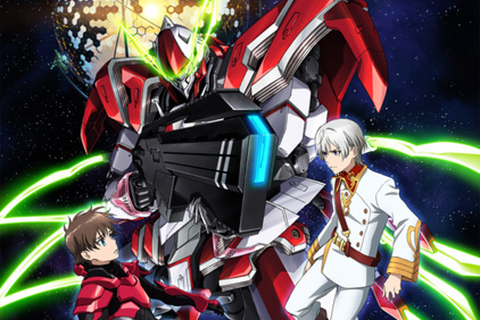 Kakumeiki Valvrave, also known as Valvrave the Liberator, is an anime that took place in the 71st year of true era where 70% of the human race lives in space due to the development of space cities. A young high…