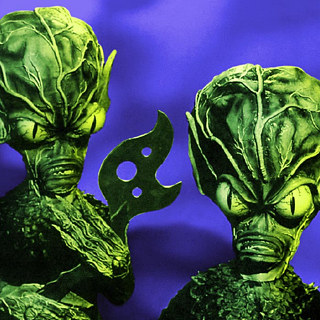 Alien Species Wiki is a website containing information on any alien creature ever imagined by mankind. From furballs to behemoths, from little green men to shades of blue, from mindless parasites to intergalactic empires. The wiki format allows anyone to…