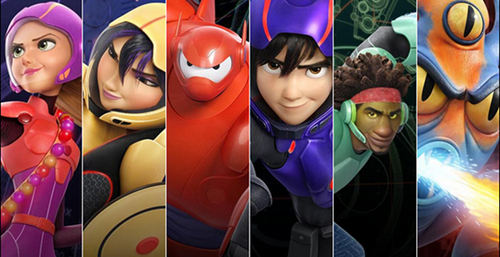 The Big Hero 6 wiki for the Marvel comic book team and Disney franchise! We cover everything in the series, and every genre - action, superheroes, animation, and humor, all topped with flavors of Japan! It all began with a…