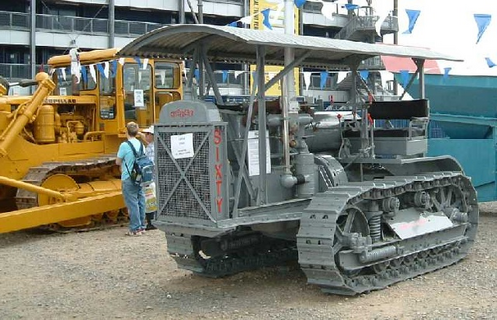 The Wiki (Encyclopedia) about Tractors And Construction Plant that anyone can edit. For collecting of information about the History of all makes and models manufactured and sold or imported in the world. The collecting and preservation of machines in the…