Create the page "Framework" on this wiki! See also the search results found.

About 50 results for "Framework" 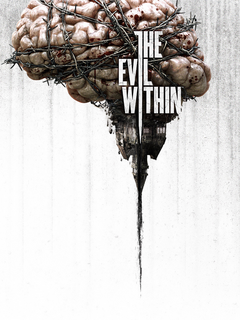 The Evil Within Wiki

This wiki is about the game The Evil Within, known as Psycho Break in Japan. It was released on October 14, 2014. It is a survival-horror video game developed by Tango Gameworks and published by Bethesda Softworks. Detective Sebastian Castellanos and…