Create the page "1897 in sports in Pennsylvania" on this wiki! See also the search results found. 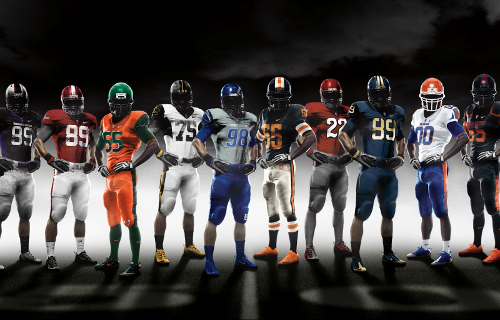