The following is a list of Arena Football League (AFL) teams. The AFL is a professional indoor American football league based in the United States.

The AFL started play with the 1987 season, featuring the Chicago Bruisers, the Denver Dynamite, the Pittsburgh Gladiators and the Washington Commandos. The Pittsburgh franchise became the Tampa Bay Storm in 1991 – they were the only franchise remaining from the inaugural 1987 season still operating until the 2017 season; after that season, they announced an indefinite suspension of operations, leaving open the possibility of returning in the future if the league were restructured in such a way as to make operation of a franchise potentially profitable.

As of the 2018 season, 65 different franchises (operating under 85 different names when allowing for a franchise changing city or name) have competed in the AFL, of which 60 have either left to compete in another indoor football league, suspended operations, or folded outright. At its height, the AFL featured 19 teams competing in the same season: 2001, 2004 and 2007.

The Arena Football League has expanded and contracted many times throughout its history. Between 1987 and 2018, every year in the AFL has had at least one team fold, relocate, or change names. There have never been two consecutive seasons in which the league had exactly the same lineup of cities. The league reached its maximum size in the 2001, 2004 and 2007 seasons, in which 19 teams competed in each instance. The league was then primarily contracting from 2011 to 2018, either dropping teams proving to be financially unfeasible or having teams depart because of concerns about the financial structure or travel distances.[citation needed] In 2019, the league had its first season in which all teams returned from the previous season, where the league had tied a record low of four active members. 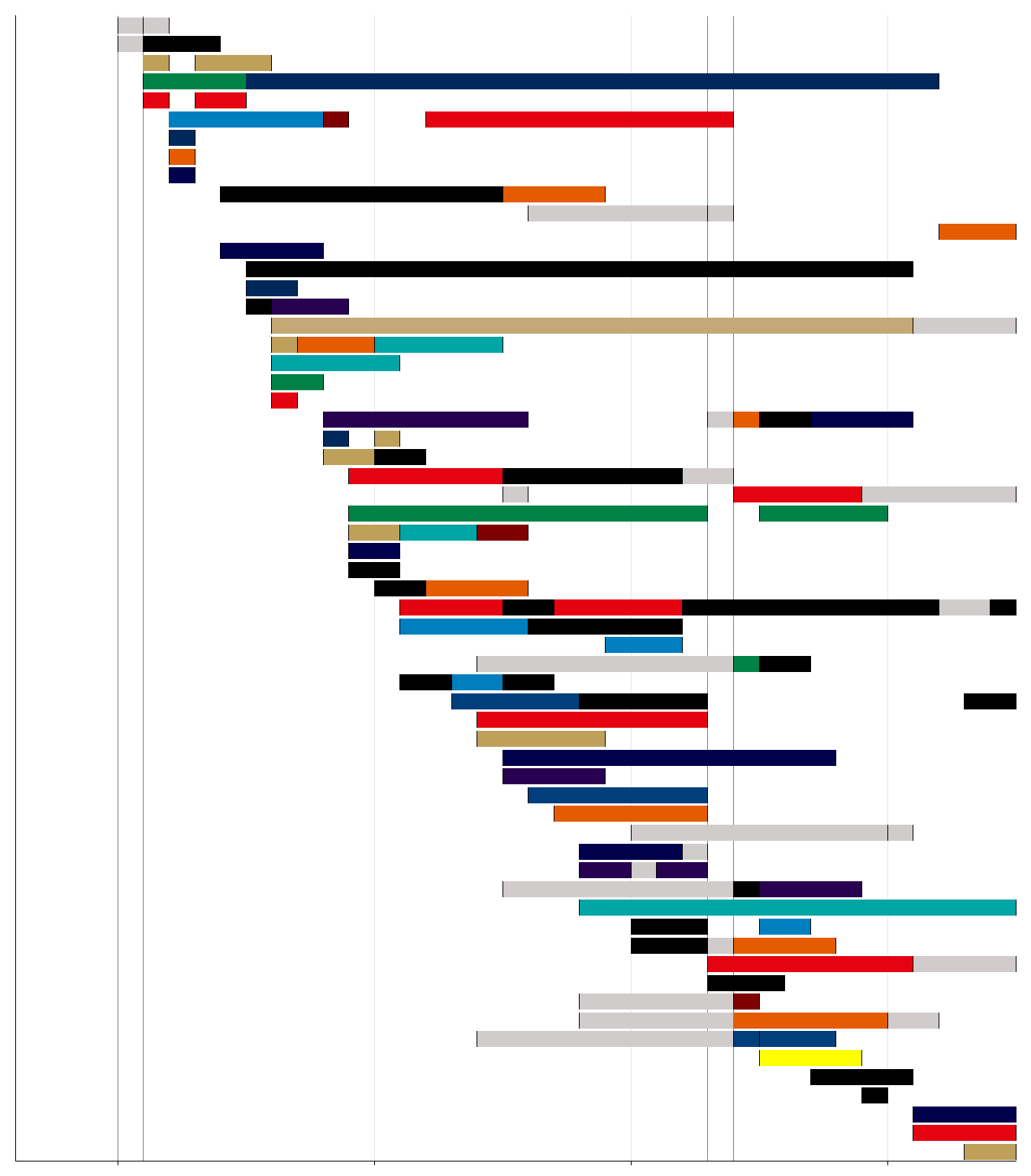 Cite error: <ref> tags exist for a group named "notes", but no corresponding <references group="notes"/> tag was found, or a closing </ref> is missing